Be careful of loading up on ‘buy now, pay later’ purchases this Xmas 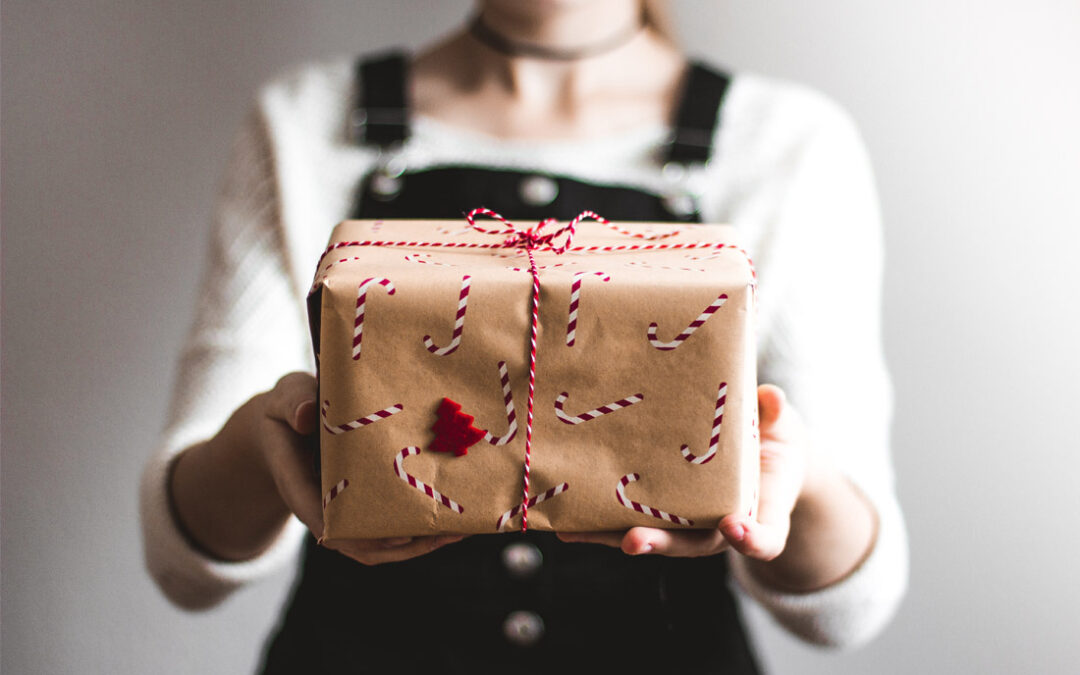 ‘Tis the season to be jolly, but it’s important not to get carried away when using ‘buy now, pay later’ providers to fund that festive spirit. That’s because one-in-five users struggle to make their repayments, new research has found.

“Christmas is a time for giving” – it’s a line that’s been drummed into us since we popped our first piece of chocolate out of an advent calendar.

But it’s important not to go overboard and spend more than you can afford to pay back if you use ‘buy now, pay later‘ services such as Afterpay and Zip Pay.

That’s because a new report from ASIC shows one-in-five users were late paying their other bills, including home loan repayments, as a result of using the services.

Below we’ll discuss why it’s important to budget properly if you plan on using a ‘buy now, pay later’ service this festive season.

But first, what are ‘buy now, pay later’ services?

‘Buy now, pay later’ arrangements allow you to buy goods and services immediately, and repay the amount over a series of instalments.

If you make a purchase using market leader Afterpay, for example, you’ll pay your first instalment at the time of purchase, and then the remaining three instalments over the next three fortnights.

If you pay on time, there’s no fee for you (that’s charged to the merchant). However, if you’re late to make a repayment, you’ll cop a small fee (usually $10).

On the face of it, it’s a pretty good arrangement. And don’t get us wrong – these are perfectly legitimate companies.

But where you can run into financial trouble is using several ‘buy now, pay later’ services without a plan to pay the money back over the coming fortnights, especially over the holiday season when your focus doesn’t tend to be on the household budget.

What’s really surprising though, is that 15% of 1,655 users surveyed by ASIC say they took out an additional loan in order to make their ‘buy now, pay later’ payments on time.

“[Some consumers] are experiencing financial hardship, such as cutting back on or going without essentials (e.g. meals) or taking out additional loans, in order to make their ‘buy now, pay later’ payments on time,” the ASIC report says.

Look, we’re certainly not trying to play Grinch this Christmas.

But with many families doing it tough right now, it’s important not to take on any debt that you can’t afford to comfortably pay back – no matter how straight forward and low risk it might seem.

It’s also worth noting that while the Afterpay approval process doesn’t (generally) involve credit report checks, Afterpay (and its competitors such as Zip Pay) is still a credit liability that needs to be disclosed when applying for a home loan.

So if you have any doubts about whether a ‘buy now, pay later’ purchase might affect your ability to secure a home loan – or pay off your existing one – then feel free to get in touch.

We’re happy to chat in more detail to help you make this Christmas more jolly, and less folly.