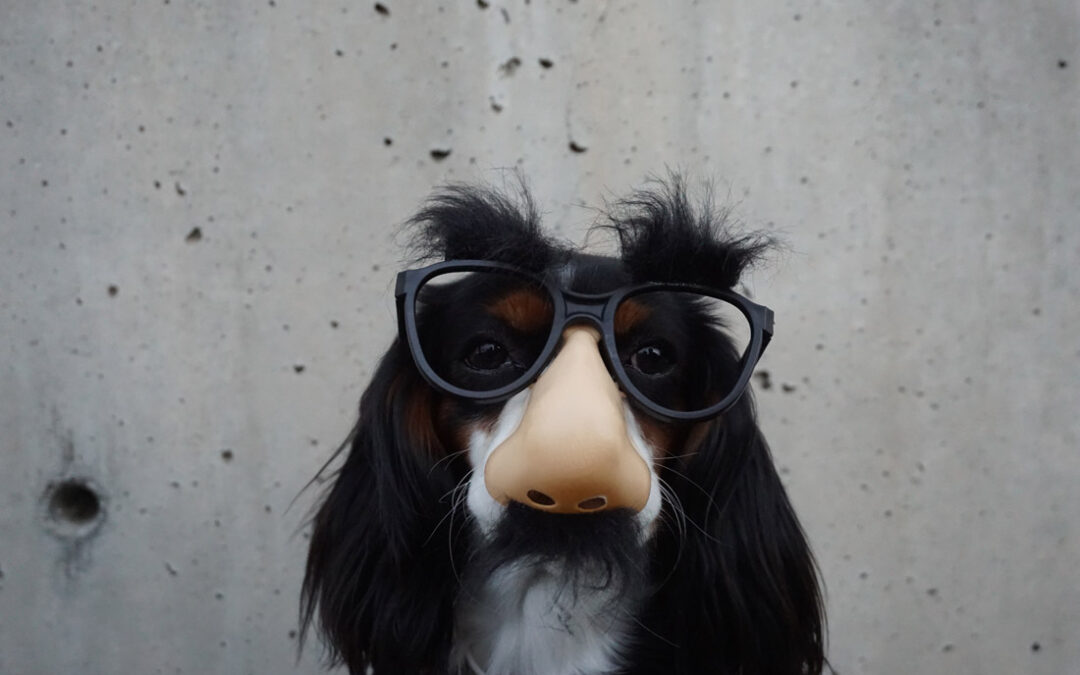 Don’t get scammed this tax season 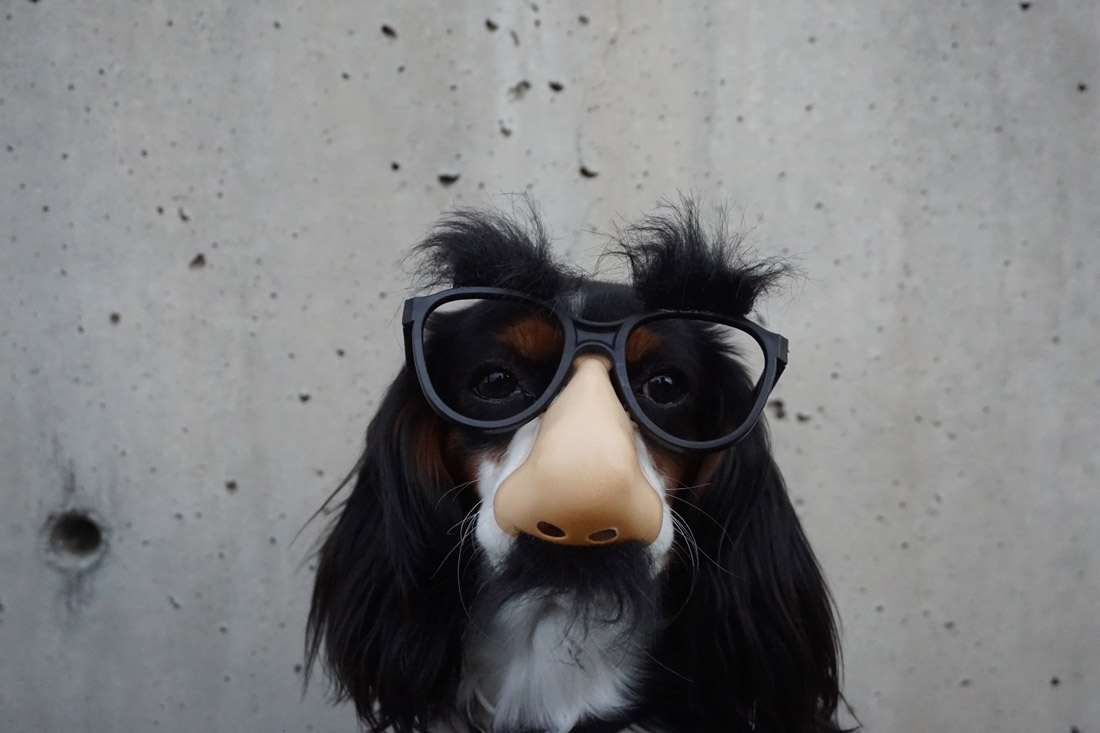 Tax time is just around the corner, which means ATO impersonators are pulling out their bag of tricks to try and scam you. Here are the main scams currently doing the rounds.

It’s fair to say that no one likes getting on the wrong side of the ATO. And this is one of the main reasons why ATO tax scams are so effective.

The other main reason is that these scams are becoming increasingly sophisticated and tech-savvy.

Not only do they look more convincing, but they’re also reaching more people through a wider number of distribution channels, such as SMS, robo-calls, and emails.

Below we’ve outlined some of the latest scams to ensure your monthly budget, mortgage repayments or savings account doesn’t get thrown into disarray.

The scam: a scammer pretending to be from the ATO sets up a three-way phone call between themselves, the victim and another scammer, who pretends to be an accountant who works at the same practice as the victim’s tax agent (the fake tax agent advises that the victim’s actual tax agent is currently unavailable).

The two scammers then work together to convince the victim that they owe thousands of dollars to the ATO, and that they need to immediately pay off the debt to avoid going to jail.

Avoid being scammed: know the status of your tax affairs by checking your details via myGov. Or hang up and independently call your tax agent or the ATO on 1800 008 540.

Extra tip: a variation of this scam is when the scammer offers a tax refund but advises that you have to provide a personal credit card number for the funds to be deposited into. Instead of the scammer depositing money they’ll instead steal funds from these cards.

The scam: scammers are texting people informing them that they are due to receive a tax refund.

However, if you click on the link it will take you to a fake ‘Tax Refund’ form, where it will ask you to fill out your personal information (which the scammers will then steal!).

Avoid being scammed: the ATO doesn’t have an online ‘Tax Refund’ form and will never send you an email or SMS that asks you to access online services via a hyperlink.

Extra tip: all online management of your tax affairs should be carried out via your genuine myGov account, which you should only ever access by typing out my.gov.au into your URL address bar.

The scam: the ATO is reporting an increased number of scammers contacting people using phone numbers that make it look like they’re genuinely from the ATO.

The scammer will usually claim the potential victim has an outstanding tax debt and threaten them with arrest if it’s not paid immediately. Sometimes voicemail messages are left.

Avoid being scammed: remember that the ATO will never threaten you with arrest, demand immediate payment, refuse to allow you to speak with a trusted advisor or tax agent, or present a phone number on caller ID.

Extra tip: never call a scammer back on the number they provide. If you are in any doubt about an ATO call, hang up and phone the ATO directly (on 1800 008 540) to check if the call was legitimate.

The scam: scammers are emailing people from a fake myGov email address, asking them to fill out an application to receive a tax refund – similar to the SMS scam above.

This scam is currently tricking victims because it displays the ATO’s myGov logo and the links look as though they’ll send you to the myGov website (spoiler: they don’t).

Avoid being scammed: do not click anywhere in these emails as they contain malicious links. As mentioned in the SMS scam, the ATO doesn’t have an online ‘Tax Refund’ form.

Extra tip: if the bottom of the suspected scammer’s email contains a line that says ‘If you feel you received this email by mistake or wish to unsubscribe, click here’, don’t click. It’s most likely another nefarious link.

If you ever suspect that you’re being scammed, don’t feel obliged to stay on the phone to be polite.

Simply hang up the phone straight away (or close the email) and either check your myGov account or directly contact your accountant or financial adviser. 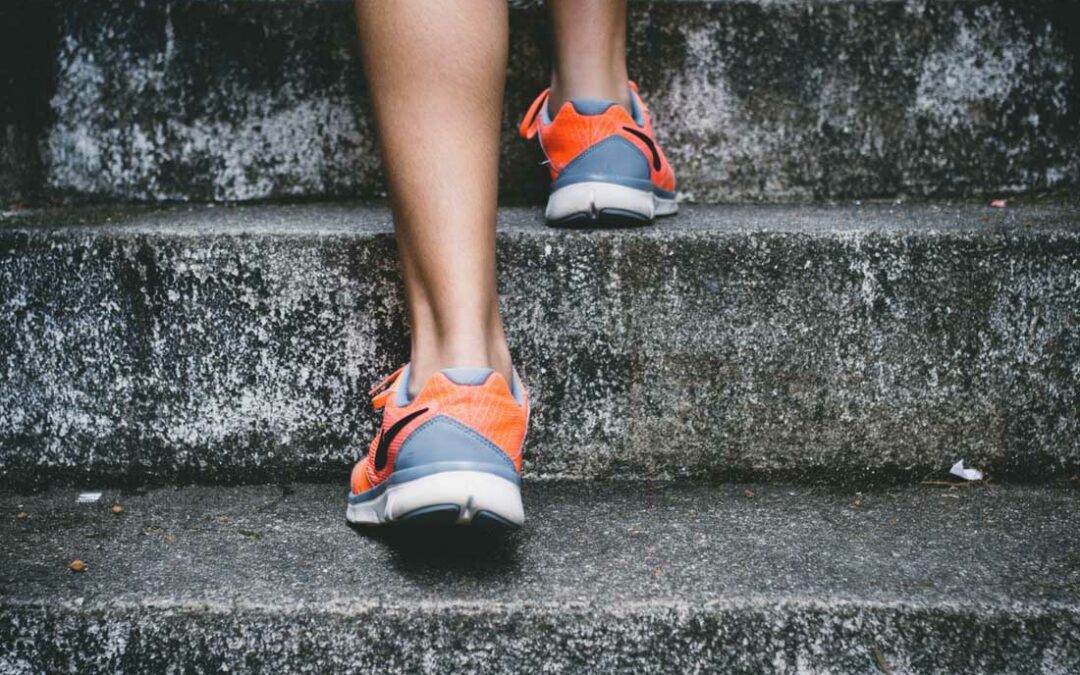 Don’t get tripped up by these scams 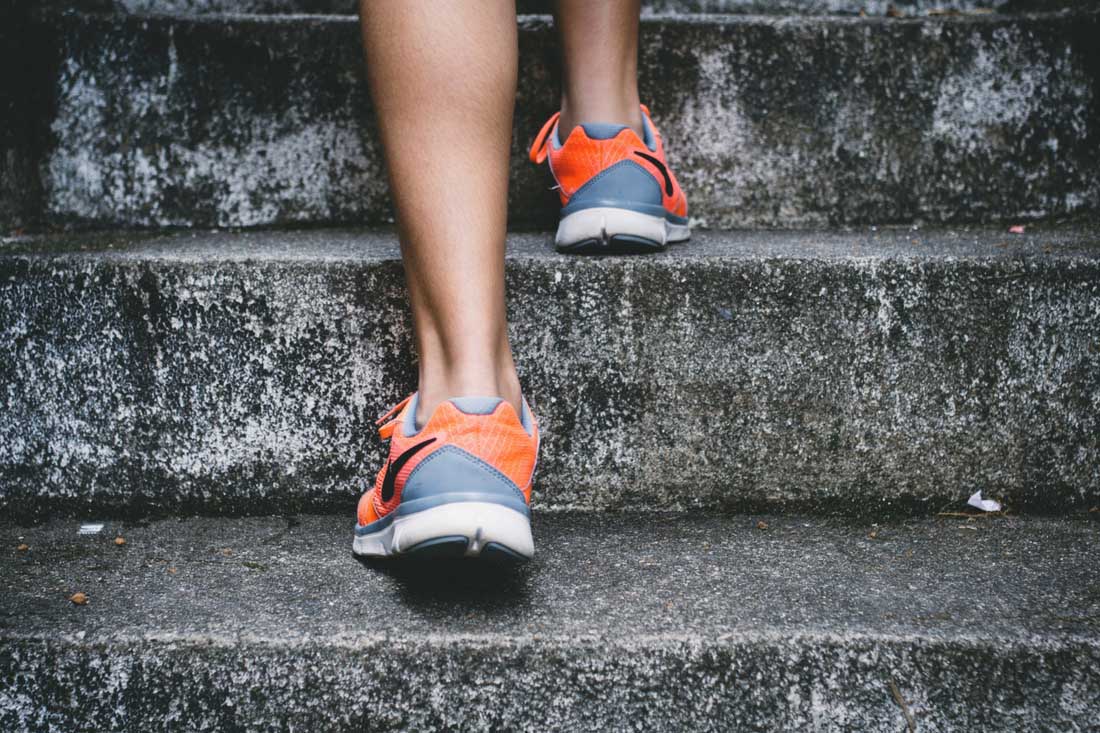 They say a fool and their money are easily parted. But with how sophisticated scams are becoming nowadays, it’s no longer just fools who are being duped. Here’s how to spot a scam in the digital day and age.

With that in mind, now’s a better time than ever to look at some of the more sophisticated scams that are parting Australians with their hard earned money.

There is no shortage of scammers out there offering fake loans, especially in Australia where people are just itching to crack into the property market.

In recent years scammers have got this down to a fine art – victims are provided with authentic-looking fake loan contracts with Australian credit licence numbers belonging to unrelated businesses.

They then tell the victims they must pay insurance or fees of up to $5400 upfront into an Australian bank account.

However, legitimate lenders who are authorised under Australian credit laws will generally not request that fees are paid upfront because establishment costs are usually included in the loan and repaid over time.

So, if you ever receive a call or email along these lines, take it with a very large grain of salt.

Better yet, ask us to look into it. We’ll be able to tell if it’s a legitimate looking loan or not.

This involves scammers trying to convince you that you have a computer or internet problem and that you need to buy new software to fix the problem.

The scammer will usually phone you and pretend to be a staff member from Telstra, the NBN or Microsoft. The caller is usually very persistent and may become abusive.

If you receive one of these calls simply hang up. Companies such as Telstra and the NBN don’t request credit card details over the phone to fix computer or telephone problems.

Identity thieves are after anything that contains your personal information. And not just through tech-savvy hacking. One of the most common gateways to identity theft is mail theft.

Here are five simple ways you can prevent identity theft:

Threats to life, arrest or other

Threats to life, arrest or other ultimatums usually involve the scammer demanding you to pay money that you supposedly owe, and threatening you if you don’t comply.

And there’s been a large spike in the amount of money scammed in recent months according to Scamwatch.

If someone targets you with this scam, the government’s Scamwatch website advises that you do not respond to texts or emails. The scammers will only escalate their intimidation and attempts to get your money.

If you receive a phone call from someone threatening you and asking you to pay a fee, simply hang up and don’t respond.

And of course, if you’re worried about your safety, contact the police.

Scammers often use psychological tricks to part with your money. Some may offer you a gift or help so that you feel obligated to return the favour.

They also know that most people find it hard to say no to friends, so they’ll try and build a strong rapport with you.

If you ever have suspicions that you’re getting scammed, don’t hesitate to get in touch. We’d be more than happy to look into the situation to help you protect your wealth.