Technological budget killers to watch out for 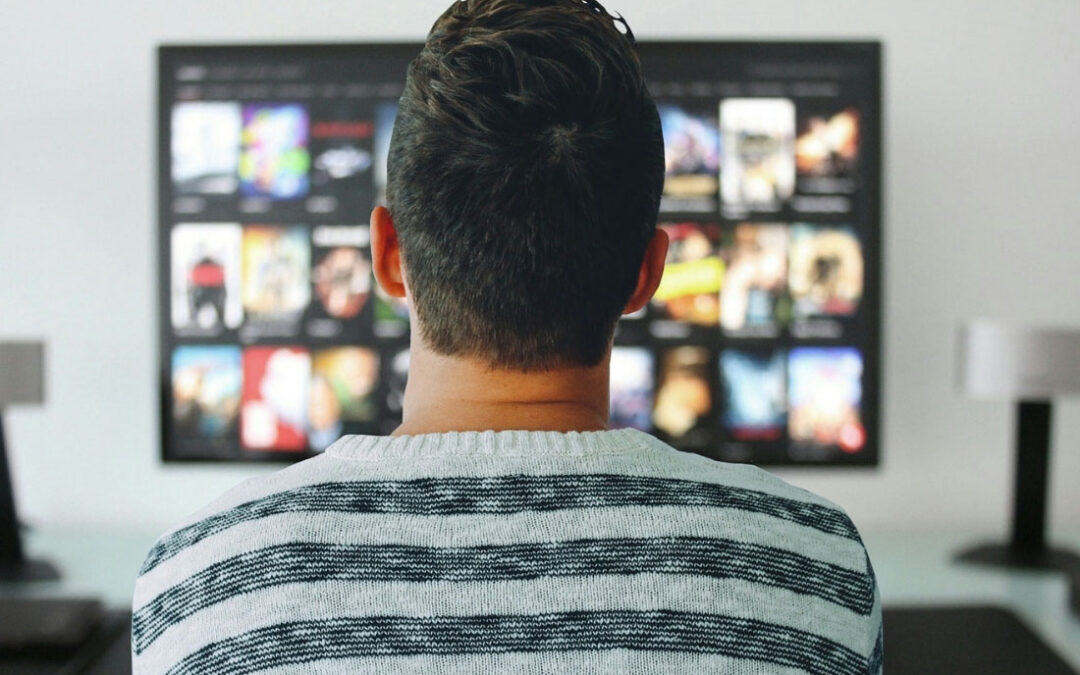 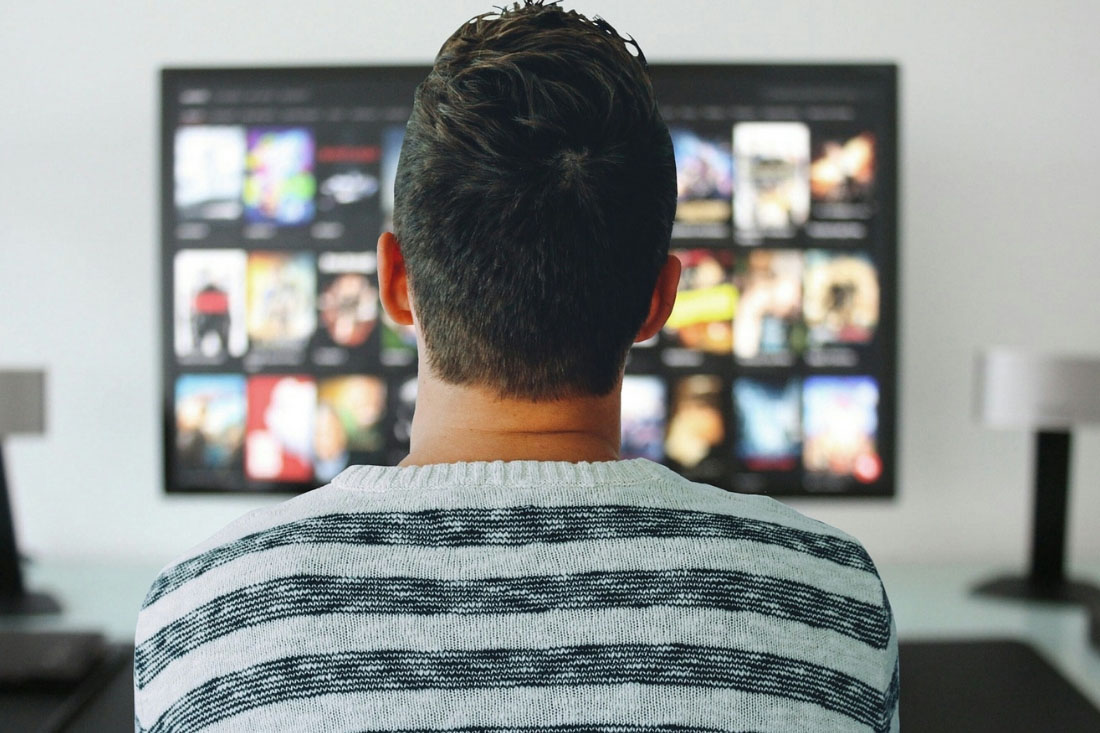 Sure, having everything there at the click of a button these days is convenient. But convenient isn’t free.

In fact, it can blow out your annual family budget by thousands of dollars each year, which can put strain on more important bills such as your mortgage and utilities.

Below we’ll explore a couple of the technological trends that are really starting to chew up more and more of the average Australian household budget.

Remember the good old days when you used to ring up your local Thai restaurant and place an order directly with the store?

Sure, you’d have to pick it up, but you paid less and the restaurant got the full cut.

Those days seem long gone since Uber Eats, Deliveroo, Menulog and other food delivery services burst onto the scene.

These days you pay about $5 extra each time you order through Uber Eats, and they claim about a 35% commission.

But it’s not just the extra expense per meal. The thing about these apps is that they make it all too tempting to skip making dinner and order takeaway instead.

More than half of Australians are now struggling to plan and cook meals and turn to these apps instead, according to a survey by Australian Beef, and it’s costing an extra $4000 per year in some cases.

The solution? Spend more time cooking fresh food instead. Rather than thinking of it as a chore, consider it an option to spend more time participating in an activity with your loved ones.

Video and music streaming subscriptions services have exploded in popularity over the last two to three years.

Entertainment giants have realised that the best source of revenue is recurring revenue, so they’re all climbing over one another to win over your hard earned cash.

One or two subscription services obviously won’t have too big of an impact on your bottom line (in fact it may even save you money), however problems start arising if you subscribe to a number of them.

Taking out just Netflix and Spotify would cost you $360 a year – about a dollar a day.

Subscribe to the whole lot however and you’re looking at an extra $1200, not to mention any other services family members may subscribe to such as Xbox Live, Podcasts, Youtube Premium, Twitch and Amazon’s Audible.

Long story short: they can add up very quickly!

The solution? Stick to your favourite one or two.

There’s plenty of free entertainment options out there, such as ABC iview and SBS on Demand.

And sure, it might be a bit old fashioned, but your local library is free and offers an endless stream of entertainment.

Don’t get us wrong: we’re definitely not saying you should shun technology altogether. After all, it makes everything much more convenient.

Rather, instead of the technology harnessing you, harness it instead.

If you use it wisely and in small doses you can get the best of both worlds: an enjoyable today and a well-funded future.