Switch lenders if rate cut is not passed on: RBA 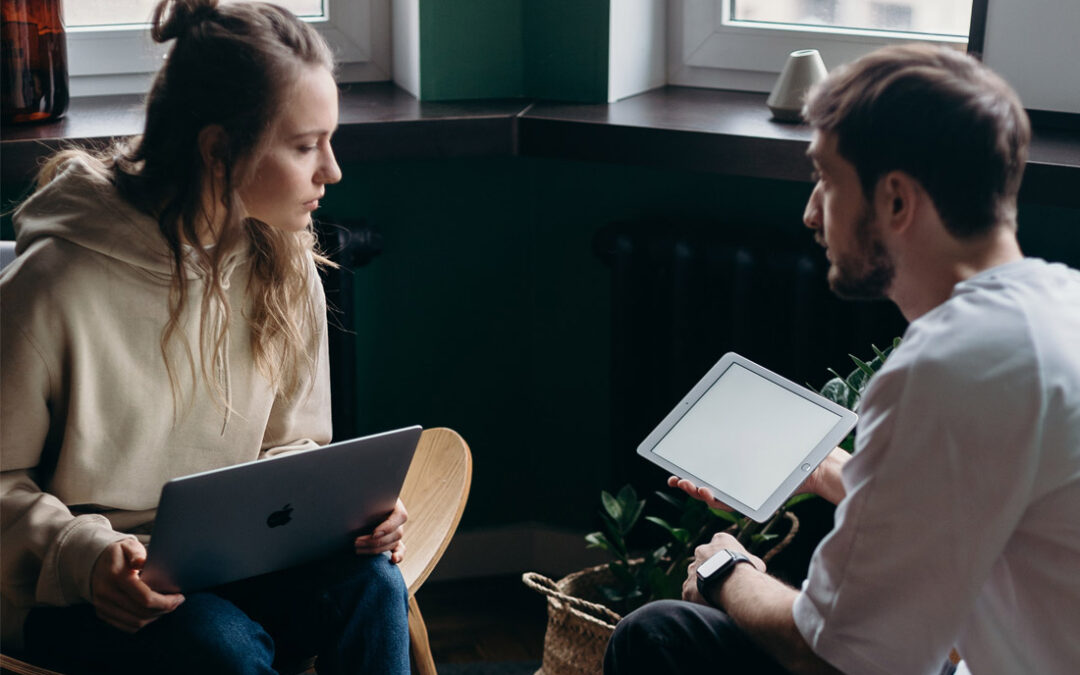 Mortgage holders and business operators are being encouraged by the RBA to switch lenders if their bank doesn’t pass on the latest cash rate cut.

The Reserve Bank of Australia (RBA) delivered mortgage holders and business operators a Melbourne Cup Day win by cutting the official cash rate by 15 basis points to a new record low of 0.10%.

Better yet, the RBA board says it’s “not expecting to increase the cash rate for at least three years”.

However, there are concerns that not all the banks will pass the rate cut on to borrowers across all of their products.

For example, within 24 hours of the RBA rate cut several of the big banks announced cuts to their fixed rates and business rates, but not their variable rates.

RBA Governor Philip Lowe says if the banks don’t lower their standard variable rates, “ask them for a better deal”.

“And if they don’t give it to you, switch to a bank that will,” Governor Lowe adds.

Federal Treasurer Josh Frydenberg is also urging lenders to pass on the RBA rate cut to reduce the cost of borrowing for households and small businesses.

“It’s my expectation that the banks will now look for ways to pass on those rate cuts. Pass it on to small businesses and pass it on to mortgage holders,” he says.

How we can help you play hardball

It’s all well and good for our nation’s leaders to urge the banks to pass rate cuts on to you, but whether or not your lender will actually do so is another matter altogether.

The good news is, the power is with you – the borrower. And we can help you harness that power.

That’s because competition amongst lenders is fierce right now, so if your lender won’t budge, there’s a good chance another lender will.

So if you’re keen to explore your options during this time of record-low interest rates, get in touch today.

We’d love to help you pay less interest on your mortgage each month.