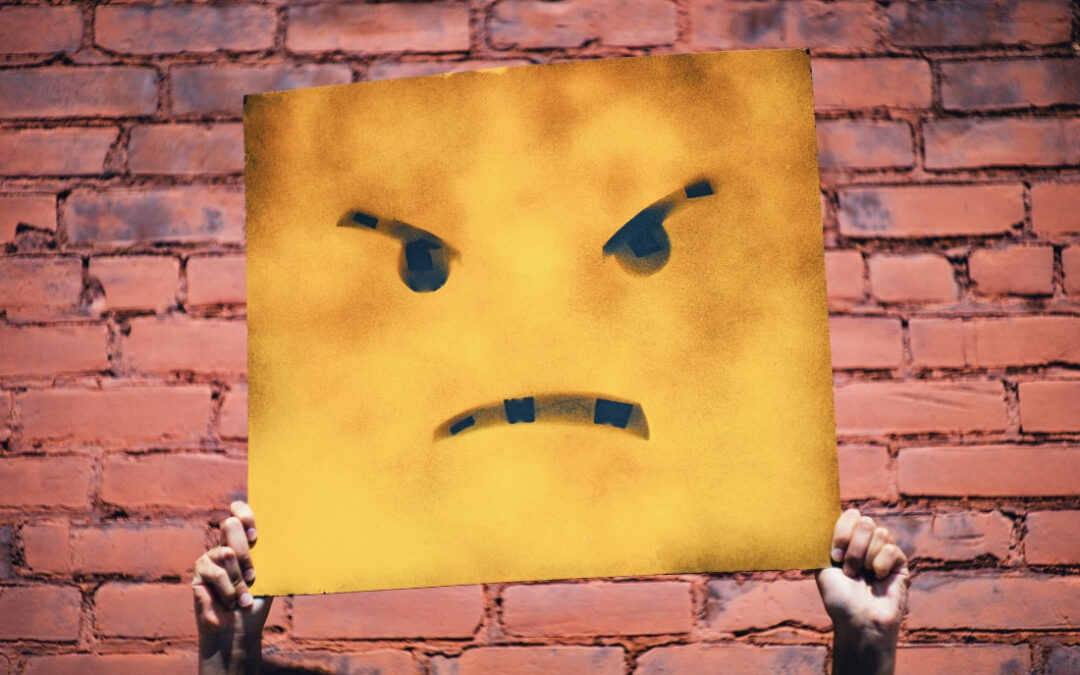 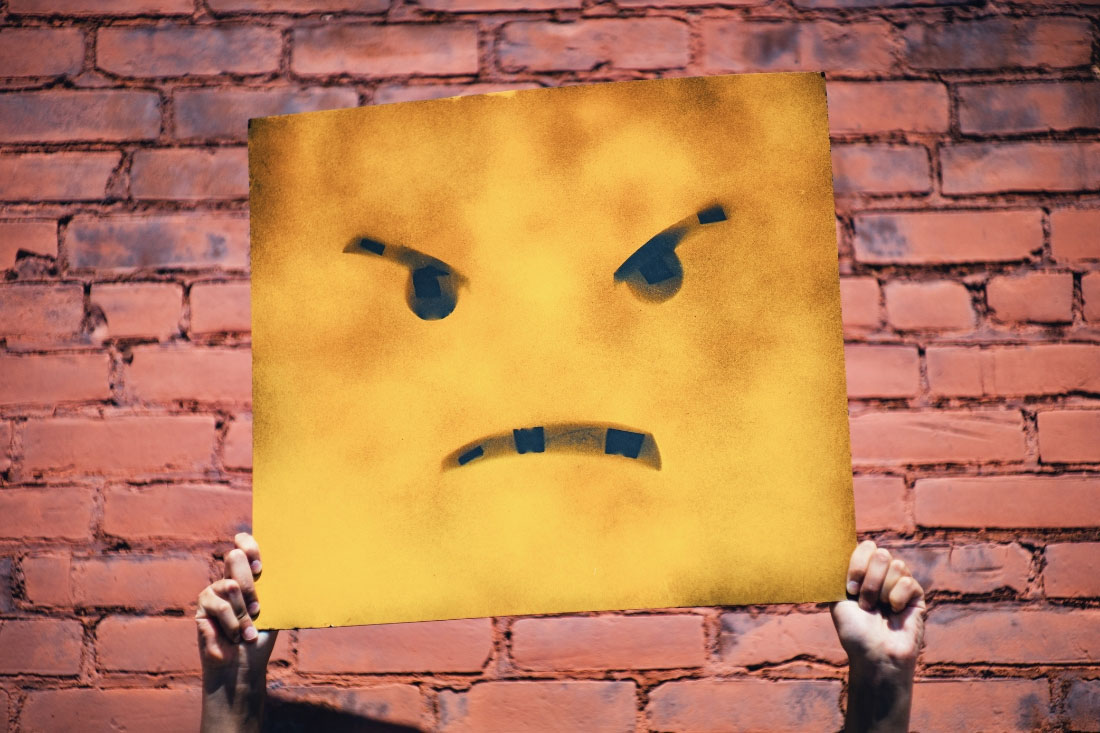 Borrowers who don’t shop around due to the banks’ unclear pricing tactics are losing out on an average of $850 a year, an ACCC report has found.

Get a load of this. The tactic which the banks use to makes it “difficult” for borrowers to discover the best rates on offer.  Banks including ANZ, CBA, NAB and Westpac.

The tactic is called discretionary pricing. The Australian Competition and Consumer Commission (ACCC) has just released a scathing report on it.

So what is discretionary pricing?

The banks don’t really advertise their best home loan deals. But there are two kinds of discounts that they do offer.

The first is their “advertised discounts”, which are generally published on their website and relatively easy for borrowers to discover.

The second is “discretionary discounts”, which are much harder to find.

Discretionary discounts are offered on a case-by-case basis to individual borrowers. Usually after a separate request to the lender has been assessed.

The criteria for discretionary discounts is generally not disclosed to borrowers.

So what’s the problem?

Basically, the banks are intentionally making it pretty damn hard and time-consuming for borrowers.  They don’t want you to obtain accurate lowest interest rate offers from multiple lenders.

They’re hoping you’ll just get too frustrated and put the whole ‘searching around for a better deal’ thing in the too-hard-basket.  Or even better that you just go with the advertised rate and increase their margins.

The ACCC says that’s how it was for 70% of recent borrowers from one bank. They obtained just one quote before taking out their residential mortgage.

“The lack of transparency in discretionary discounts makes it unnecessarily difficult and more costly for borrowers to discover the best price offers,” says the ACCC.

This adversely impacts borrowers’ willingness to shop around. Whether for a new residential mortgage. Or when they are contemplating switching their existing residential mortgage to another lender. The unnecessarily high cost that prospective borrowers incur to discover price information from lenders causes inefficiency.

How effective is this tactic?

In fact, less than 4% of borrowers with variable rate residential mortgages with the top five banks refinanced to another lender, says the ACCC.

(Note: only 11% of people got a better home loan deal from their current bank. Either asking for it or being offered it.)

“The big four banks profit from the suppression of borrower incentives to shop around and lack strong incentives to make prices more transparent,” says the ACCC.

How much are these opaque tactics costing some borrowers?

In two words: A lot.

The ACCC believes an existing borrower with an average-sized residential mortgage who negotiates to pay the same interest rate as the average new borrower could initially save up to $850 a year in interest.

“This could add up to tens of thousands of dollars over the full term of their residential mortgage in net present value terms,” the ACCC adds.

So will the banks stop doing it?

Unlikely. Well, anytime soon that is. Here’s what the ACCC say about it:

“At least one Inquiry Bank appears to be aware of borrower frustration with discretionary pricing. There is little evidence of any Inquiry Bank responding to that frustration by moving away from the practice,” the ACCC says.

“More generally, the Inquiry Banks, particularly the big four banks, lack a strong incentive to reduce the cost that prospective borrowers incur to discover price information because they profit from the suppression of borrowers’ incentives to shop around.”

So what can I do about it then?

That’s the easy part. Get in touch with us to discuss your refinancing and/or renegotiating options.

By teaming up with us, not only can you save yourself the headache of having to research the best available discount’s.  We happily negotiate for it on your behalf.

So if you’re interested in potentially cutting down the amount of interest you pay each year. Give us a call today on 07 3911 1190.