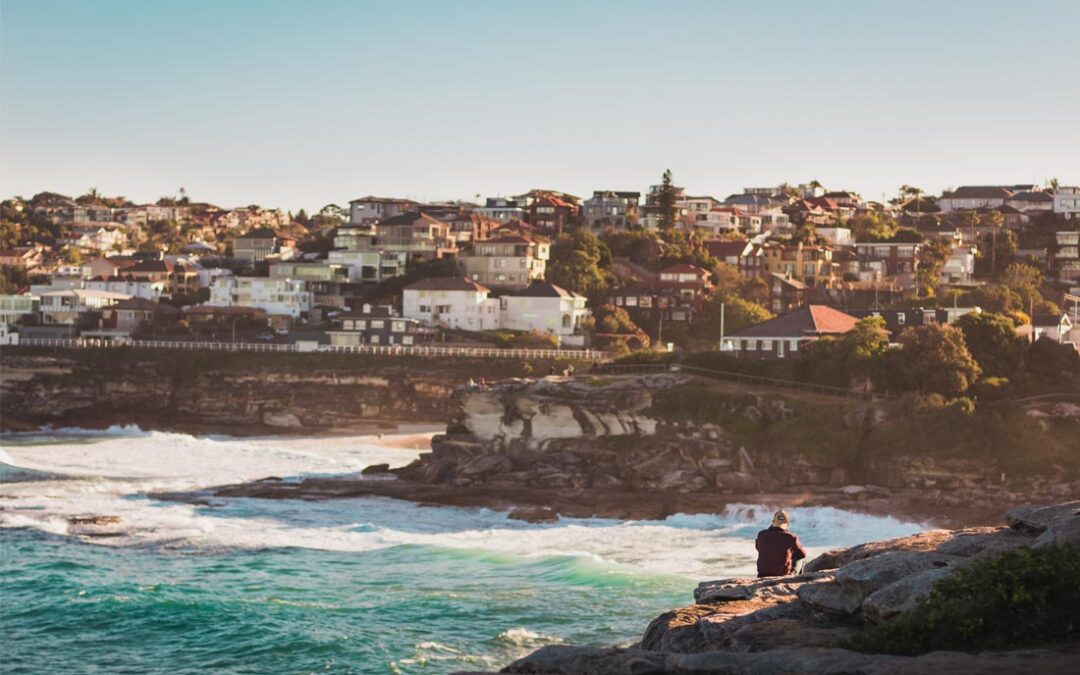 It’s official: Australia’s housing market is in the midst of a broad-based boom, with the national home value surging 2.1% higher in February; the largest month-on-month change since 2003.

We haven’t seen this kind of fast-paced growth since Guy Sebastian robbed Nollsie to win Australian Idol, Roger Federer won his first of 20 grand slams (against the Scud at Wimbledon), and people primarily used their mobile phones to make calls (well, and play Snake).

The February surge, which was recorded by CoreLogic’s national home value index, was spurred on by a combination of record low mortgage rates, improving economic conditions, government incentives and low advertised supply levels.

Housing values rose in each capital city and rest-of-state region, highlighting the unusual and diverse nature of this housing upswing.

According to CoreLogic’s research director Tim Lawless, a synchronised growth phase like this hasn’t been seen in Australia for more than a decade.

“The last time we saw a sustained period where every capital city and rest-of-state region was rising in value was mid-2009 through to early 2010, as post-GFC stimulus fueled buyer demand,” says Mr Lawless.

So which areas performed best then?

Sydney and Melbourne were among the strongest performing markets, recording a 2.5% and 2.1% lift in home values over the month respectively, and making up for their weaker performances throughout 2020.

And Mr Lawless says whether Sydney and Melbourne can sustain their new found growth is yet to be determined.

“Both cities are still recording values below their earlier peaks, however at this current rate of appreciation it won’t be long before Australia’s two most expensive capital city markets are moving through new record highs,” he adds.

“With household incomes expected to remain subdued and stimulus winding down, it is likely affordability will once again become a challenge in these cities.”

New home lending is up, cash rate remains on hold

There were two other very interesting pieces of news this week definitely worth noting for soon-to-be borrowers and refinancers.

Firstly, latest figures from the Australian Bureau of Statistics show the value of new home lending hit $28.75 billion in January, up a whopping 44% from the same time a year earlier in seasonally-adjusted terms.

That’s a record high, according to the ABS, and is reflective of the record low interest rates currently available.

Meanwhile, the Reserve Bank of Australia (RBA) kept the official cash rate on hold at 0.1%during their March meeting.

Now, the RBA Governor Philip Lowe once again stated he doesn’t believe that the economic conditions required to increase the cash rate will be met until at least 2024.

But, there are more and more economic pundits suggesting he might be forced into a change of heart if the prudential regulator (APRA) doesn’t introduce lending caps to help cool the booming property market.

So with all that in mind, if you’d like to explore your borrowing or refinancing options in the current lending landscape – before any potential changes come into play – get in touch today.

We’re here to help you with all your home loan and refinancing needs.