Buy now, pay now: the importance of budgeting for gifts 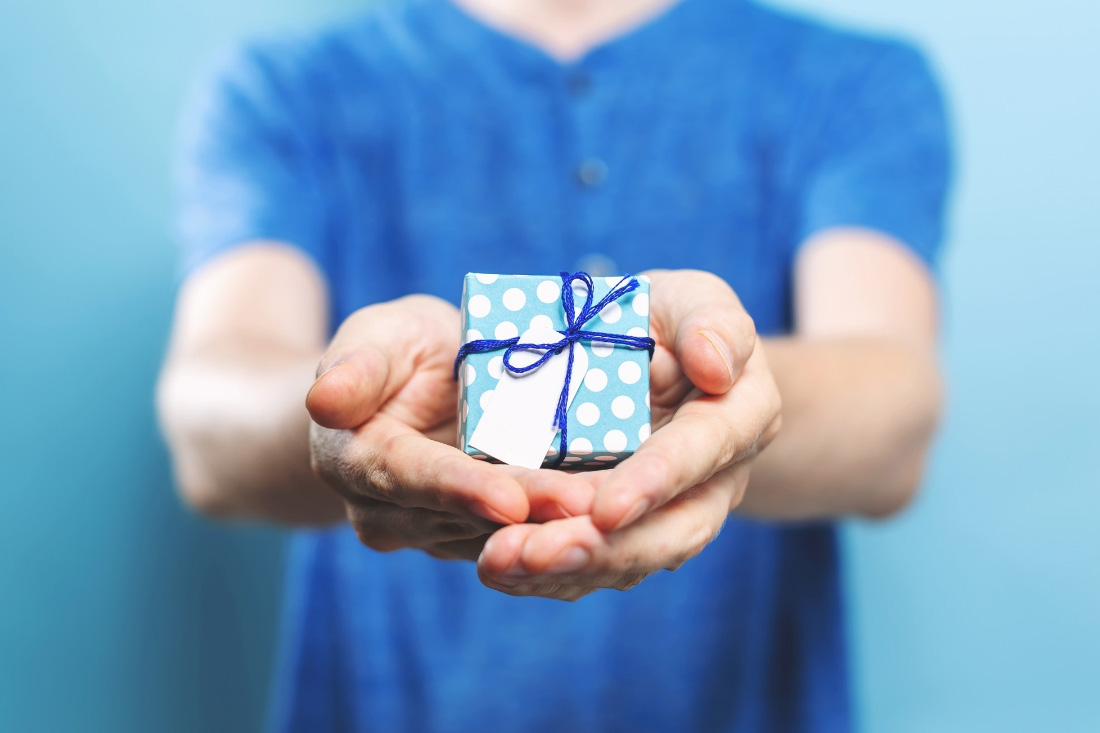 How much do you think the average Aussie spends on gifts each month? $20, $50 or 100? (hint: we’re a generous bunch). Today we’ll look at why it’s important to budget for these expenses correctly, rather than succumbing to ‘buy now, pay later’ services.

Did you know Australians spend nearly $20 billion a year on gifts?

That’s about $1,200 each per year, or $100 a month, according to a new research report by the Financial Planning Association of Australia (FPA).

The importance of budgeting for gifts

Ok, so here’s where this feel-good story starts to get a tad concerning: three in four Australians (73%) do not budget for gifts at all.

Now, with the average gift costing between $66 and $137 (depending on the occasion), that’s enough for some households to turn to ‘buy now, pay later’ services.

And make no mistake: these ‘buy now, pay later’ services are booming.

In fact, in the 12 months to January 2019, 1.59 million Australians used one of the latest ‘buy-now-pay-later’ digital payment methods, with a whopping 40.6% of its customers being Millennials.

That’s right – Millennials, who are not only by far the most generous gift-givers, but are also seeking to enter the mortgage market for the first time.

So what’s the big deal?

According to recent media reports, lenders are increasingly trawling through bank statements for evidence of outstanding ‘buy now, pay later’ accounts when prospective borrowers apply for a loan.

In one incident, a 21-year-old NSW woman said a couple of hundred dollars worth of Zip Pay purchases, all of which had been paid off, almost prevented her from getting a bank loan to buy her first car.

“I honestly never thought it would impact me being able to get a loan. I am now petrified of using it at all, as I really want a house,” she said.

In another incident, a big 4 bank knocked back a 26-year-old Perth woman’s mortgage application after discovering she had an outstanding Afterpay balance.

These are just two examples of the importance of making sure you factor gifts into your monthly budget to ensure you aren’t setting off a lender’s warning bell by using ‘buy now, pay later’ services.

Need help getting your accounts in order?

If you’ve used a ‘buy now, pay later’ service to buy a gift for a friend, family member or even yourself, there are steps you can take to help minimise the impact it might have on your next loan application.

Your most obvious course of action is to pay it off as soon as you can, and then avoid using the service again in the future.

And look, let’s be honest, no one likes a Scrooge, so your next step would be to ensure you’re including an allocated (and realistic) amount for gifts in your monthly household budget moving forward.

If you’d like to know more, or want a hand getting your monthly budget in order before applying for finance, then get in touch – we’d love to help out.