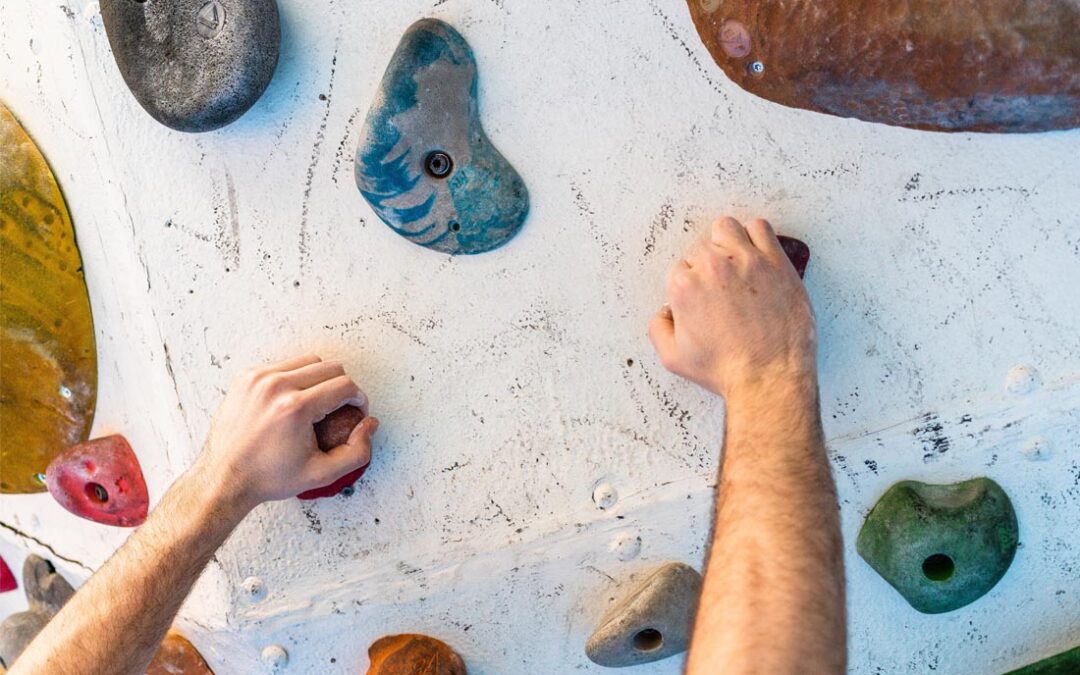 Property prices climbed at a breathtaking pace in early 2021, which has been good news for homeowners and heartbreaking for house hunters. However, there are seven key signs that the pace of capital gains has peaked, says CoreLogic.

Now, it’s important to note that CoreLogic is not suggesting that housing values are about to dip.

Rather, CoreLogic believes the housing market is “moving through a peak rate of growth and the pace of capital gains will gradually taper over coming months”.

“Overall, we are expecting housing values to continue to rise throughout 2021 and most likely throughout 2022, just not at the unsustainable pace of growth that has been evident over recent months,” explains CoreLogic’s Head of Research Tim Lawless.

Below are the seven signs they’ve identified.

The only mainland state capital to record an increase was Adelaide, up 1.7% from 1.2%.

Historically, there’s been a strong positive correlation between auction clearance rates and the pace of appreciation in housing values, says Mr Lawless.

Recently, however, there has been a slight softening in auction clearance results.

The weighted average clearance rate moved through a recent high of 83.1% in the last week of March, before dropping to 78.6% in the week ending 18 April.

There has been a considerable rise in new listings as vendors look to capitalise on the market’s strong selling conditions.

In the four weeks to 18 April as many as 26,470 capital city properties were added to the market, says CoreLogic.

“That’s the largest number of new listings for this time of the year since 2016 and 17% above the five-year average,” adds Mr Lawless.

4. Housing supply is on the rise

Thanks to HomeBuilder, there has been a significant lift in housing construction activity that will add to overall supply levels in the coming months.

Approvals for new dwelling construction are at record highs, points out CoreLogic, and dwelling commencements over the December quarter were almost 20% higher than a year earlier and 5.5% above the decade average.

Due to current tight border restrictions, it’s much harder to get into Australia than usual.

That’s led to a decline in population growth, which can also have an impact on housing demand (although it’s more likely to have a bigger impact on rental markets, as the majority of migrants rent before buying).

“Population growth, which is an important component of housing demand, has turned negative for the first time since 1916 due to closed borders and stalled overseas migration,” adds Mr Lawless.

You might have heard that applications for the HomeBuilder grant, which started off at $25,000 before being reduced to $15,000, have now closed.

On top of that, JobKeeper has also finished, and JobSeeker has been dialled back.

“Australia is moving into a new phase of the economic recovery where there is substantially less fiscal support which could result in a reduction of housing market activity,” says Mr Lawless.

7. Higher barriers for homebuyers looking to crack the market

Last but not least: the higher prices rise, the higher the entry barrier for home buyers.

And the higher the entry barrier, the fewer active house hunters there are, which means less demand to drive up prices.

“For those looking to enter the market, growth in housing values is substantially outpacing incomes, which means a growing deposit hurdle for first home buyers,” explains Mr Lawless.

Get in touch today for help overcoming these barriers

As you can see, there’s a case to be made that the rate of property price growth has peaked.

But Mr Lawless warns there are still a variety of factors that are likely to keep upward pressure on housing values for some time, including the record-low official cash rate, which the RBA says won’t lift “until 2024 at the earliest”.

So while prices are expected to continue to increase – and it might feel like you’re running on the spot – please know that potential solutions do exist for keen homebuyers.

For example, the federal government’s First Home Loan Deposit Scheme is due to accept another 10,000 applications in early July, allowing eligible first home buyers with only a 5% deposit to purchase a property without paying for lenders mortgage insurance (LMI).

For more information, give me a call – I would love to help you out.