Housing affordability the best it’s been since 1999: HIA 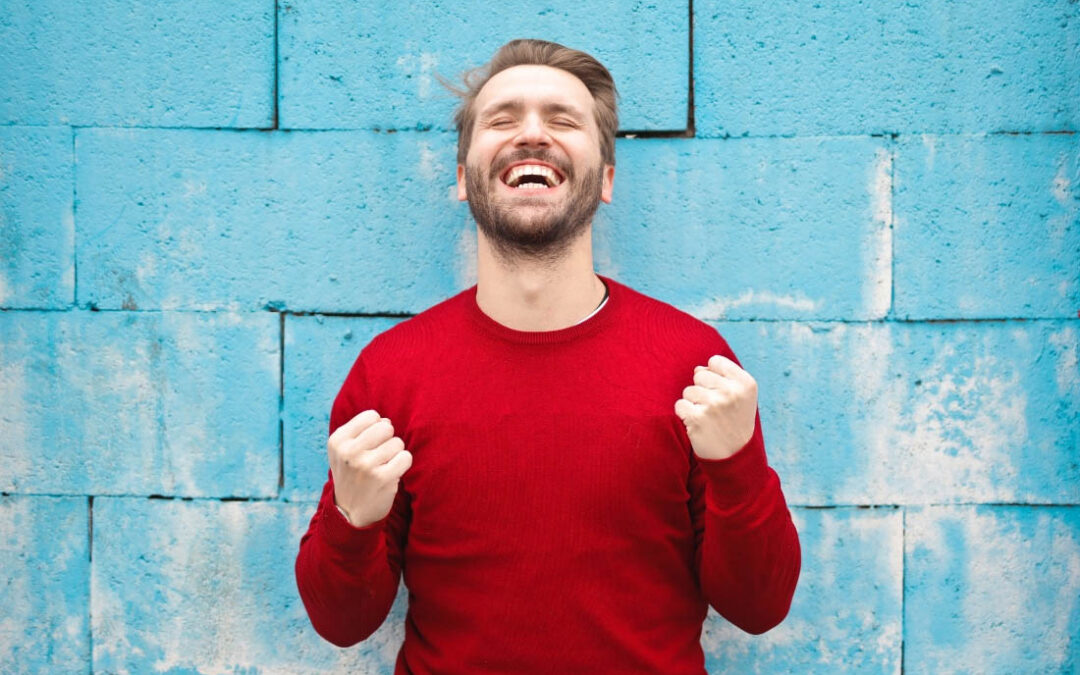 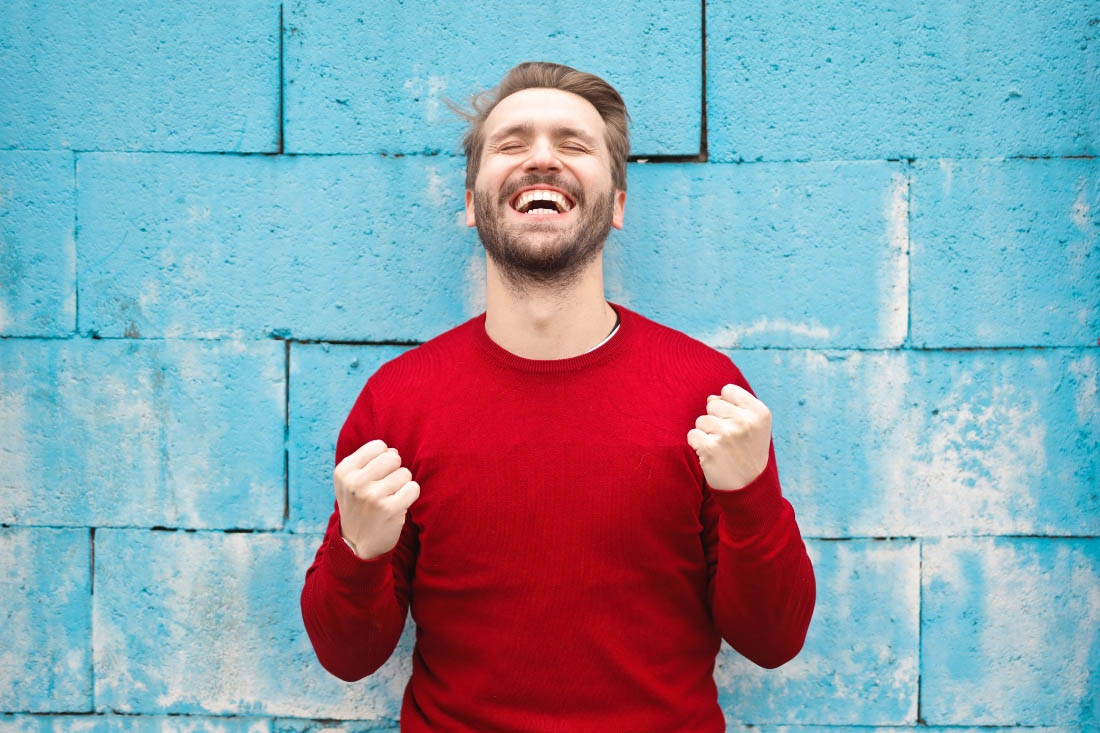 Great news for home buyers – housing affordability is the best it’s been since 1999, according to new data released by the nation’s peak housing and building body.

That’s right – housing affordability is comparable to the days when the Y2K bug had us fearing for our lives, Nokia Snake was the pinnacle of mobile gaming, and median house prices in Australia ranged between $112,000 (Hobart) to $272,000 (Sydney).

But here’s where it gets a little interesting.

For a home buyer with an average income purchasing a median-priced dwelling (assuming a 10% deposit), mortgage repayments will consume the smallest proportion of their earnings since 1999, according to the Housing Industry Association (HIA) Affordability Index.

Hang on, how is this possible?

The main reason housing affordability is comparable with levels seen in 1999, despite house prices rising significantly faster than incomes over the last 20 years, is that interest rates are (in the vicinity of) 4.6% today compared with 6.7% in 1999, says HIA senior economist Geordan Murray.

Average earnings have also increased by 113% over the past 20 years.

While the median home price has increased by 228%, the lower interest rates have kept the cost of servicing a loan the same, points out Murray.

“The combination of lower home prices, improvements in wage growth and lower interest rates have contributed to the ongoing improvement in the HIA Affordability Index for the June 2019 quarter,”

What does the HIA Affordability Index measure?

HIA’s Affordability Index is calculated for each of the eight capital cities and regional areas on a quarterly basis and takes into account the latest dwelling prices, mortgage interest rates and wage developments.

All eight capital cities saw an improvement in the affordability index over the quarter to June 2019, with Darwin seeing the greatest improvement with its index up by 4.8%.

It gets even better

There are a number of recent initiatives that are not reflected in HIA’s Affordability Index but are nonetheless providing further benefit to purchasers, HIA points out.

There’s the reduction in income tax, the easing of APRA restrictions on mortgage lending, and the Australian government’s First Home Loan Deposit Scheme.

“The passing of the federal government’s income tax package means that millions of Australians will have extra income to put towards a deposit for a new home,”

If you’d like to take advantage of the current housing affordability conditions, then get in touch.

We can help arrange a home loan that’ll put a smile on your face and get you partying like it’s 1999.