How much extra will your mortgage cost when interest rates rise? 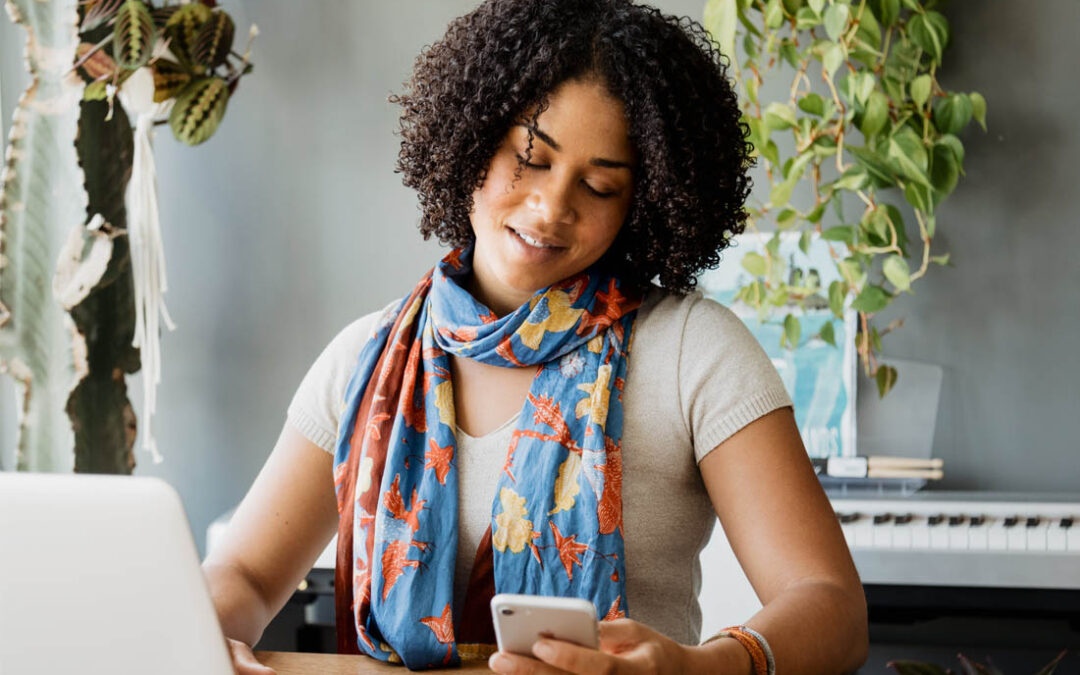 After 18 straight RBA cash rate cuts it can be easy to dismiss the notion that interest rates might rise again. But if the cash rate returned to mid-2019 levels, how much extra would an average new mortgage holder expect to pay each month? Let’s take a look.

They say what goes up, must come down.

But does what goes down, have to come up? Well, the big banks think so – and sooner than many expect.

While the RBA held the official cash rate at 0.10% this month – and reaffirmed its positionthat it does not expect to lift the cash rate until 2024 – there is growing speculation the next cash rate hike could come as early as late 2022.

Meanwhile, NAB this week hiked its 2-,3- and 4-year fixed rates by up to 0.10% for owner-occupiers paying principal and interest.

Banks can increase fixed rates as a way of heading off potential RBA rate hikes. Generally, the shorter the term of the fixed-rate that’s increased (ie. if 2-year fixed rates are increased), the sooner a bank may believe the next rate hike will be.

So if the big banks’ economists are onto something here, how much extra money should you be factoring into your monthly mortgage repayments if the official cash rate rises to 1.25% by 2023/24?

How much extra the average mortgage holder could expect to pay

The first thing to note is that the last time the RBA’s cash rate target was at 1.25% was June 2019 – so not that long ago (but boy, was it a different world back then!).

Modelling from Canstar, published on Domain, shows the average variable mortgage rate would lift from 3.21% to 4.36%, based on the current margin between the two rates.

ABC News modelling covers a similar scenario, with repayments up $324 per month.

That’s despite reducing your remaining loan balance to $468,770 after three years of repayments, and assuming the banks only add on the cash rate increase – and not any extra.

And then there’s of course the possibility that further RBA cash rate increases could soon follow.

If, for example, the average variable loan rate increased to 7.04% in 2031, where it was just a decade ago in 2011, Canstar estimates that same borrower who took out a $500,000 loan would pay $900 more in monthly repayments than they do now – even after a full decade’s worth of repayments.

We can run you through your options

It’s hard to imagine that interest rates could rise from the comfort of the current record low cash rate.

But the big banks’ economists aren’t basing their modelling, predictions and fixed-term rate increases on nothing – and it pays to pay attention.

So if you’re worried about what rate increases could mean for your household budget in the coming years, get in touch with us today and we can run you through a number of options.

That might include fixing your interest rate for two, three, four or five years, or just fixing part of your mortgage (but not all of it).

Every household is different – it’s our job to help you find the right mortgage option for you!