Is your interest-only loan about to end? 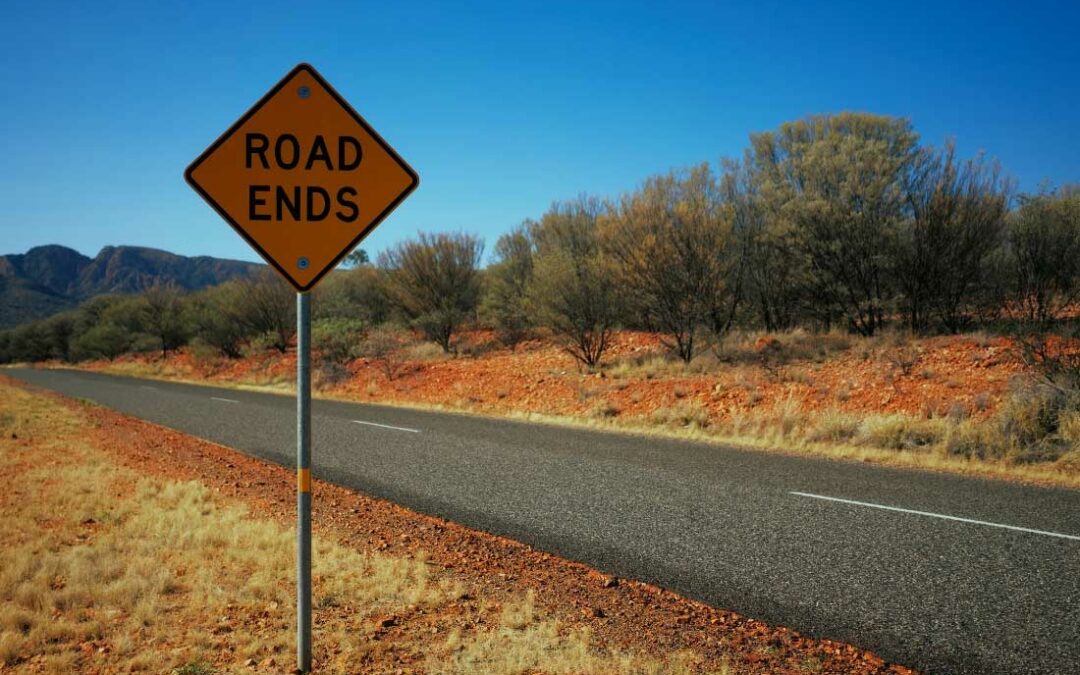 It’s the end of the road for 900,000 borrowers on interest-only loans, as they’ll be automatically switched to principal and interest loans this year. Now’s the time to check whether or not you should start considering other options.

Back in 2014-15 – at the height of the property boom – some 900,000 interest-only loans were taken out, according to reports quoting an analysis by Finder.

Once the five year period on these loans is up (which is imminent for some borrowers) these loans will automatically jump to principal and interest loans.

Additionally, while many economists now predict the RBA will keep rates on hold throughout 2019 – just like they did last year – that doesn’t mean the banks will follow suit.

In fact, every single one of the Big 4 Banks increased interest rates in 2018 and could do so again this year, which could hit mortgage holders even harder.

The smaller players are also moving on rates. Bank of Queensland announced an increase of rates by up to 18 basis points on more than 20 home loan products, while HomeState Finance – a South Australian government-backed statutory authority – is also raising rates on their new seniors equity loan rate by 15 basis points to 6.09%.

So what are my options?

Ok, so if you took out an interest-only loan during this period, first and foremost you should check when it’s due to end.

Now if it is, the obvious option you have at your disposal is to cut back on some other expenses in your life to make ends meet.

However, that’s not necessarily your best option.

Here are three other options available to you that won’t result in you having to make so many compromises elsewhere in life (HINT: we can help you with all three!):

Extend it: Sure, the 5 year period might be ending, but we can always speak to your lender about extending the interest-only period for you.

Negotiate it: If the lender insists on you moving over to principal and interest, it never hurts to ask for their lowest rate possible (which they don’t always advertise).

Switch it: If your lender won’t budge, or you simply want to change things up, we can help you find a principal and interest rate with a lender that’s offering a more competitive deal. You may still have to pay more each month, but your repayments should be lower than those you face when your current loan switches over to principle and interest.

As they say, forewarned is forearmed.

So if your interest-only loan is rolling over to principal and interest soon, don’t just accept it. Act now.

Get in touch with us and we’ll be more than happy to run through your options with you and help you switch to a more competitive alternative.