Size matters: how to get more bang for your buck on property sizes 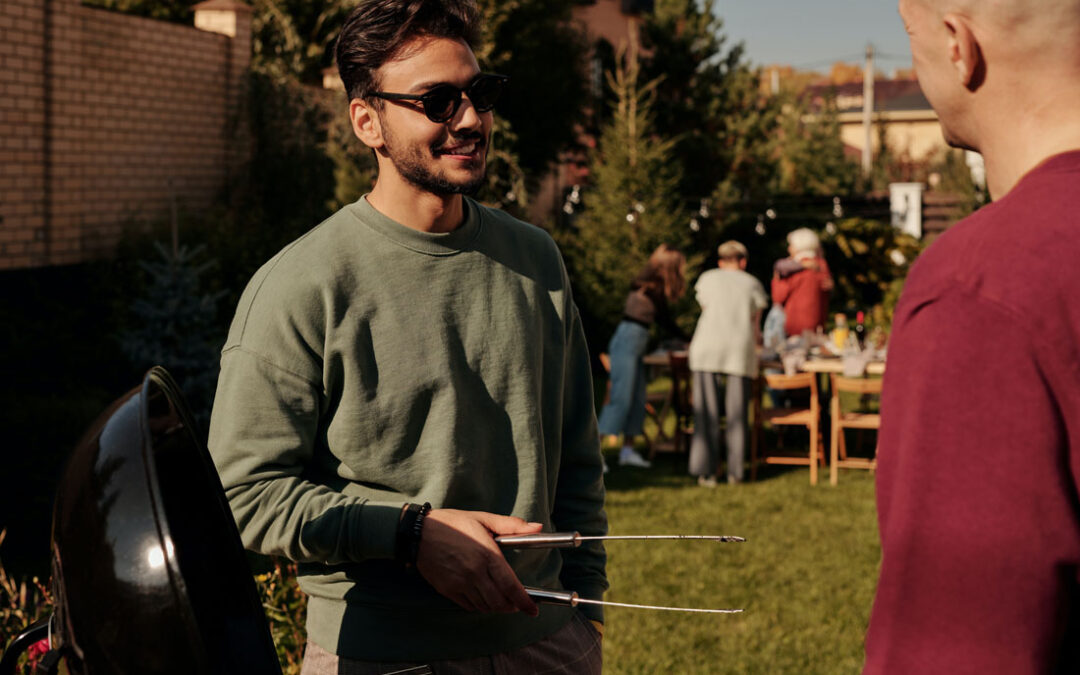 An increasing number of Australians are prioritising larger homes and bigger blocks in their house-hunting endeavours since the pandemic began. But where to look? Well, a new search tool helps you calculate which suburbs offer the best bang for your buck.

‘Give me a home among the gumtrees …’

There’s no denying that COVID-19 has resulted in a widespread shift in attitudes on how a family home can contribute to a better work/life balance.

With flexible work arrangements becoming the norm, families are focusing their house-hunting efforts on suburbs that offer larger homes with home offices, or simply just a safe, secluded and spacious place to raise the kids.

But you don’t necessarily have to move to the outskirts of a city for a bigger, cheaper block.

You just need to know which suburbs are most likely to help you unearth a hidden gem.

A new tool can help you identify where to look

This new realestate.com.au tool (mobile link here), which calculates each suburb’s median estimated price per square metre (based on plot size), can help you zero in on suburbs which give you more bang for your buck.

That’s because not only does it give you the median valuation per square metre for the suburb you select, but it also gives you the same data for the immediate surrounding suburbs.

This can allow you to shift your search focus to another nearby suburb if it offers a more attractive estimated price per square metre.

For example, Teneriffe is one of Brisbane’s most expensive suburbs, and topped that city’s list with a median estimated property price of $5196/sqm based on a median plot size of 441sqm.

However, about 400 metres away is the suburb of Bowen Hills, with a median estimated property price of just $1621/sqm based on an even bigger median plot size of 652sqm.

Properties are selling faster than ever

Here’s the thing: chances are you won’t be the only one on the hunt for a bargain.

In fact, properties are selling at record speed at the moment, with the average number of days spent listed on real estate sites falling to an historic low of 32 days in May.

To help increase your chances of securing a property in this hot market, it’s a good idea to explore your borrowing options early.

So if you’d like to find out more about what you need to do to help make your home-ownership dreams a reality, get in touch today. We’d love to help out.