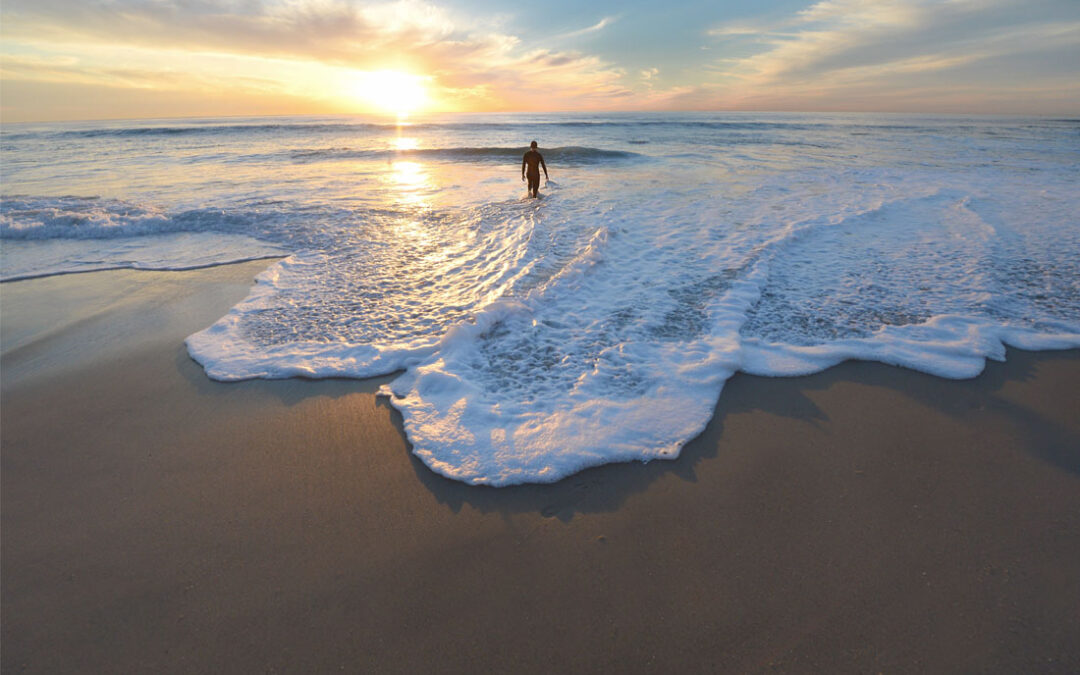 Australia’s biggest bank has hiked its three-year fixed rate for owner-occupiers in a further sign that “the tide is turning on interest rates”. So if you’ve been thinking about fixing your interest rate, it could be high time to do so.

Now, we’re not normally ones to write articles about the interest rate movements of particular products with particular lenders.

But we felt this one was significant given that the Commonwealth Bank (CBA) is the nation’s biggest home lender, with a market share of about 25%.

CBA has increased both its three- and four-year fixed rates for owner-occupiers paying principal and interest by 0.05%, as well as some interest-only loans by 0.10%.

“For anyone still on the fence about fixing their home loan rate, this is another example of the tide turning on interest rates,” Canstar research expert Mitch Watson says.

And we can’t say we weren’t warned.

Furthermore, Canstar research shows 38% of lenders have increased at least one fixed rate over the past two months.

Why are fixed rates moving upwards if the RBA hasn’t lifted the cash rate?

The Reserve Bank of Australia (RBA) has repeatedly said the official cash rate isn’t likely to be increased until 2024 at the earliest.

But given that’s now within three years, the banks are beginning to adjust their three- to four-year fixed rates to head off those potential RBA rate hikes.

“That’s not having much of an impact on two-year rates yet. But as we go through the course of the year, the possibility of rate hikes will start to impact shorter rates as well.”

Well, when CBA makes a move, it’s not uncommon for a number of other lenders to follow suit.

So if you’ve been umming and ahhing about fixing your rate, then it’s definitely worth getting in touch with us sooner rather than later.

We can run you through a number of different options, including fixing your interest rate for two, three, four or five years, or just fixing a part of your mortgage (but not all of it).

If you’d like to know more about this – or any of the other topics raised in this article – then get in touch today.