Will lenders pass on the RBA interest rate cut to you? 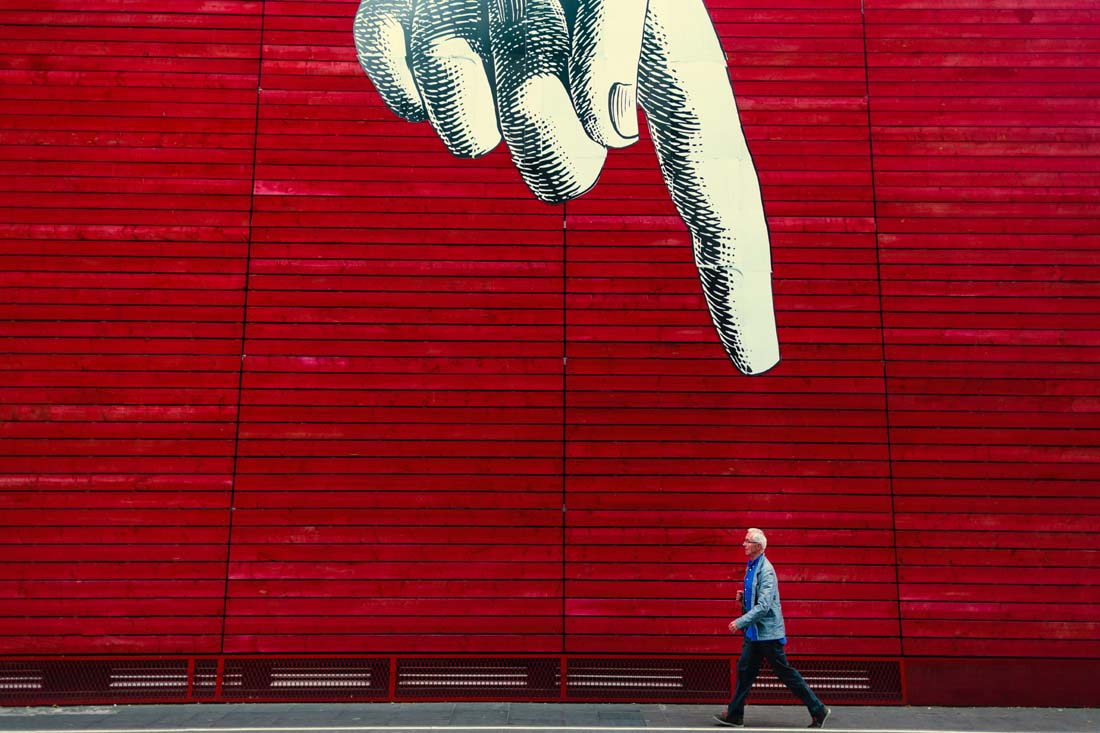 The RBA has cut the official cash rate to a new record low of 1.25%. But hang on a sec… Will lenders even pass on the cut in full? Today we’ll look at how you can make the RBA rate cut work for you.

“The Board took this decision to support employment growth and provide greater confidence that inflation will be consistent with the medium-term target,” said RBA Governor Philip Lowe in a statement.

But will the banks pass the cuts on?

Well, that’s to be determined by the banks. However, the government has urged them to pass on the cuts in full to customers.

Treasurer Josh Frydenberg met with Commonwealth Bank chief executive Matt Comyn the day before the cut was announced after similar meetings with other major bank CEOs.

“I expect all banks to pass on the benefits of sustained reductions in funding costs,” said Mr Frydenberg.

Well, on the back of the RBA decision, you may see a number of lenders advertising interest rate cuts.

What can be hard to determine is if they’re offering to pass on the full cut, a partial cut, or simply re-advertising a rate they’ve been offering for months.

So what to do?

So if you see or hear about a rate cut from a lender that you want to know more about, your best bet is to get in touch with us and we can give you a good idea of how it compares to other lenders in the market and/or whether there are other options that are more suited to your situation.